Menu
Get Connected
Give 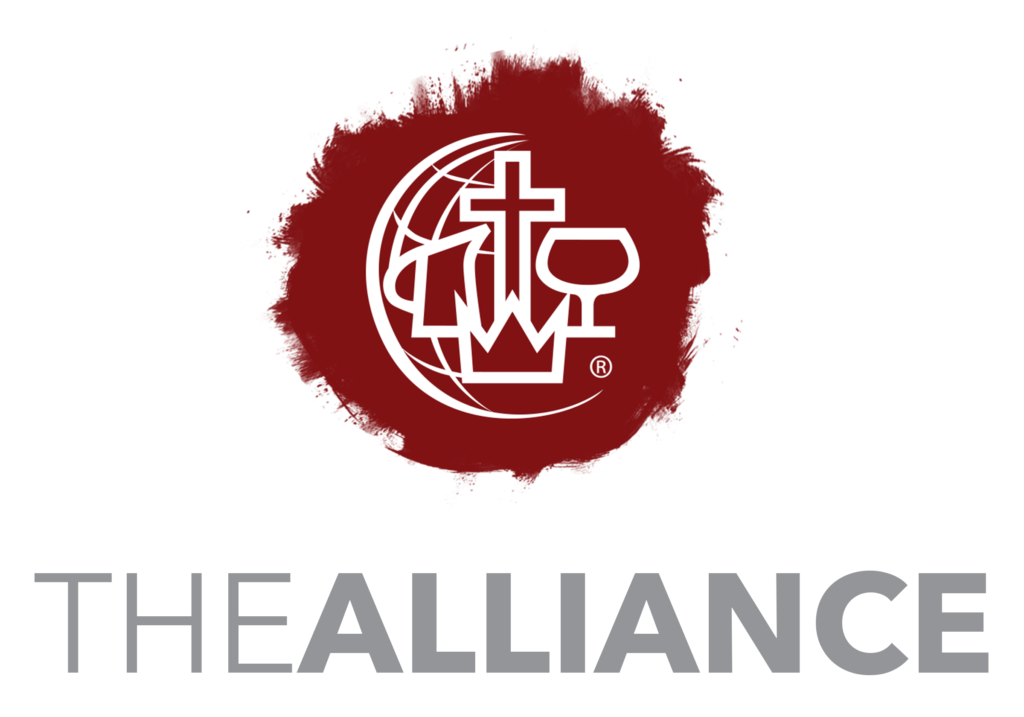 Bethany Alliance Church is a part of the Christian and Missionary Alliance (CMA) Denomination of the United States. The U.S. Alliance is part of a Christ-centered global movement more than 6 million strong. Our Acts 1:8 family inspired by Jesus’ love and empowered by His Spirit is passionate to bring the good news about Him to our neighborhoods and world. Our Alliance family celebrates Jesus the image of the invisible God, the Lord of all Creation! “For in Christ, all the fullness of the Deity lives in bodily form, and in Christ you have been brought to fullness.” Colossians 2:9-10 Our heartbeat is to know Jesus as our Savior (Acts 4:12), Sanctifier (1 Corinthians 1:30), Healer (James 5:15), and Coming King (Acts 1:11). For more information about the CMA, check out their website by clicking the button below!

We are reaching the next person for Christ to take the next steps with Christ. 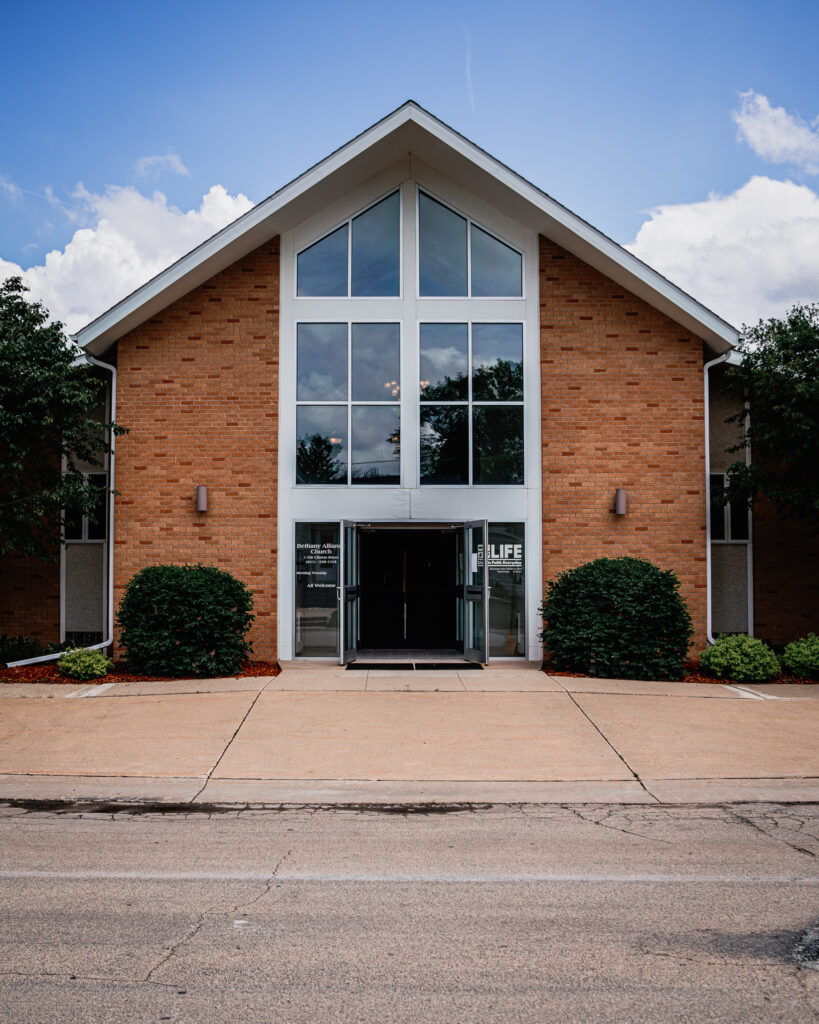 The Bethany Alliance Church Family traces its beginnings back to a little gathering in Powersville, a rural town about eight miles south of Charles City. The Powersville church met in a building that was built in 1893 by the Methodists who had purchased the half-acre of land from Frank Welton for $25.00.  The church building was used by the Methodists for the Lord’s work through the late teens. During the summer of 1922, several successful evangelistic campaigns were conducted by Rev. Caldwell, Rev. J. A. Peterson, and Rev. E. C. Swanson from St. Paul, Minnesota.  As a result of these efforts, a new group was formed, The Christian and Missionary Alliance was contacted, and Rev. L. P. Hustad was called to become the first pastor.  The Powersville Branch of the C&MA was incorporated in 1925.

During the late 1950s, the Lord laid it upon the Powersville Church’s heart that the church could reach many more souls if it were located in Charles City.  It was decided to dismantle the Powersville church building, salvage what lumber they could, and erect a new gathering place on some property purchased at 1100 Clinton Street in Charles City. The Powersville Branch of the C&MA, now known as Bethany Alliance Church, began work of moving to Charles City. The first service was held on December 11, 1960, and the building was dedicated to the Lord on April 16, 1961.  The congregation claimed the promises in Psalm 37:1-11, and the group grew from approximately 35 people to over 100 in a short period of time. To this day, Bethany Alliance Church continues to serve Jesus by reaching the next person for Christ to take the next steps with Christ within Charles City and the surrounding communities.

To check out our statement of faith click the link below! 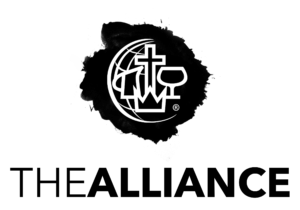